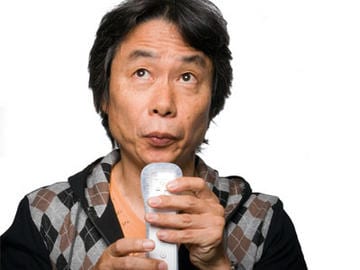 Last night, word broke that the legendary creator of Mario and Zelda, Shigeru Miyamoto had told Wired that he would be stepping down from his current position and focusing on smaller projects.

“What I really want to do is be in the forefront of game development once again myself,” Miyamoto, 59 told Wired. “Probably working on a smaller project with even younger developers. Or I might be interested in making something that I can make myself, by myself. Something really small.”

Nintendo has repeatedly denied the reports that the man known as “Japan’s Walt Disney” would be stepping down, issuing a press release telling Reuters that “This is absolutely not true,” said a Nintendo spokesperson “There seems to have been a misunderstanding. He has said all along that he wants to train the younger generation. He has no intention of stepping down. Please do not be concerned.”

The writer of the original Wired report stands by the piece though, tweeting that “Shigeru Miyamoto’s comments in the Wired story speak for themselves. Wired and I stand by this report.”