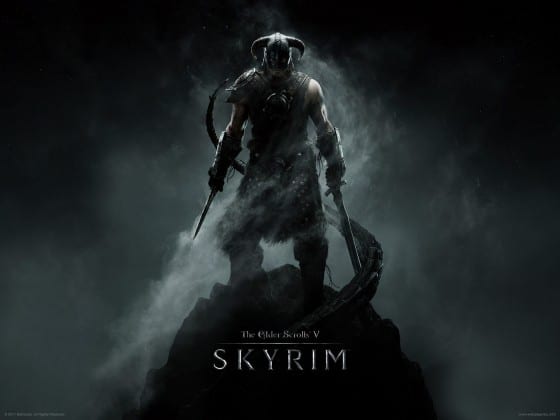 Starting next month, PC Skyrim players will have access to the exact same tools the team at Bethesda did to create the massive title.  I’ll let that sink in for a minute.

“We want to thank everyone reading this for playing our game and supporting all it tries to do,” according to the post on the official Bethesda Blog. “We wouldn’t have this success without you, and we want you to know we’re committed to making your Skyrim experience even better. And not just in the short term, but over the life of the game.”

Bethesda also plans to release a set of wikis and how-t0-videos along with the creation set in an effort to maximize the possibility of user mods. The creation suite will be tied to the Steam workshop, meaning that users can view and rank any creation.

Bethesda also detailed a patch that will hit PC first and then consoles.

“We all know this is a huge game, and everyone has a different experience. We’ll continue to do everything we can to make the game better and better for as many people as possible every day. We’ve also realized that with the millions upon millions of people playing Skyrim, we need to treat our updates with greater care. If we get too aggressive trying to fix a minor issue, we run a risk of breaking something larger in a game like this.”