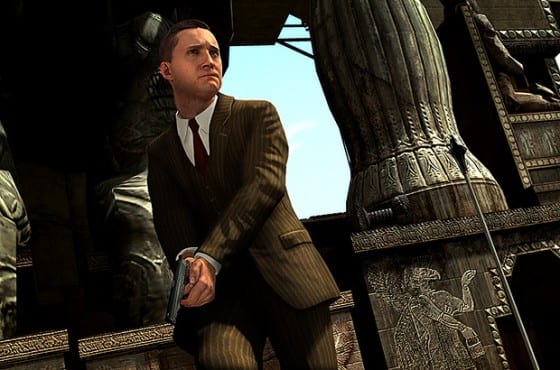 Whore of the Orient.

Now, I liked L.A. Noire, I mean really liked it, so I’m going to give McNamara the benefit of the doubt, but I can see the backlash of having a game by that name in retail stores now.

No concrete details have been given on the game, but McNamara says that it will be  based on “one of the greatest untold stories of the twentieth century.” Rumors suggest that it will involve the Mata Hari, the courtesan who was executed in Paris on suspicion of espionage.

Blast will update when we learn more, but given how long it took L.A. Noire to develop, don’t expect that update soon.