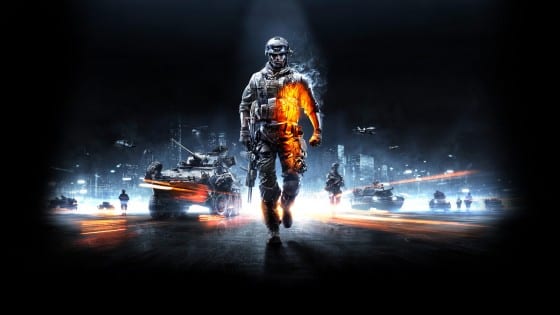 A new report by the Associated Press claims that EA’s AAA shooter Battlefield 3 has been banned in Iran, where a portion of the game takes place.

Citing fears that the game will spark further fear and retaliation against the region, stores have been prohibited from selling the game, and there are reports of police raiding establishments rumored of selling it.

“We understand that the story of a videogame is hypothetical,” an online petition filed by an Iranian youth group read. “We believe the game is purposely released at a time when the US is pushing the international community into fearing Iran.”

It’s interesting to note that the game was never readily available in Iran, and not many shops were said to have been carrying it in the first place.