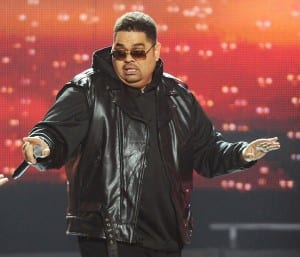 Heavy D, formally known as Dwight Arrington Myers, was pronounced dead earlier today in Los Angeles. The cause of his death is unknown, but is said to be health-related.

Heavy D, born on May 24, 1967 in Jamaica, was an actor and rapper. He was known for being a part of Heavy D & the Boyz, which gained fame mostly in the late 1980s. His song “Now That We Found Love” was the backdrop of the wedding scene in the movie “Hitch.”

His most recent performance was in “Tower Heist”, in which he made a cameo appearance as a security guard.