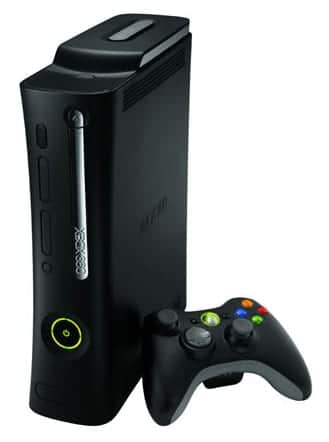 A new rumor suggests that the successor to Microsoft’s Xbox 360 console will be much smaller in size, all while sporting a cheaper price tag.

The rumor, first spotted by Industry Gamers is attributed to blogger MS Nerd, who reported correct early information on past Microsoft projects. MS Nerd also reports that the new console will run an a version of Windows 9.

“With a heady mix of rumors, tips and speculation, I am now stating that Xbox codename “loop” (the erstwhile XboxTV) will indeed debut a modified Win9 core,” claims the report. “It will use a Zune HD-like hardware platform-a “main” processor with multiple dedicated assistive cores for graphics, AI, physics, sound, networking, encryption and sensors. It will be custom designed by Microsoft and two partners based on the ARM architecture,” they added.”It will be cheaper than the 360, further enabling Kinect adoption. And it will be far smaller than the 360. It will also demonstrate how Windows Phone could possible implement Win9’s dev platform on the lower end.”

Rumors heavily suggest that the next Xbox will be unveiled at this year’s E3 and pushed out for a Holiday 2013 release.