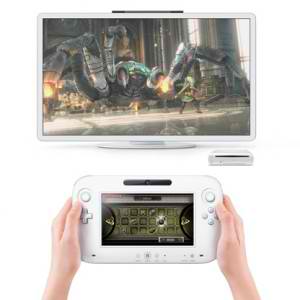 First person shooters have been scarce on Nintendo’s last few home consoles, but that’s a problem that looks to be fixed with the Wii U. Satoru Iwata addressed the issue of third party shooters coming to the company’s next platform recently on a conference call with investors, saying that many are already in development.

“In fact, a number distributors and game developers have recognized our efforts and have already started working on upcoming titles in many horizons,” said Iwata. “In addition, I think we will establish a global environment where we will not repeat the same mistake where large games do not go out after six months after the launch of the console. ”

At this year’s E3, Nintendo promised a number of different third party titles including Aliens: Colonial Marines and Dead Space.