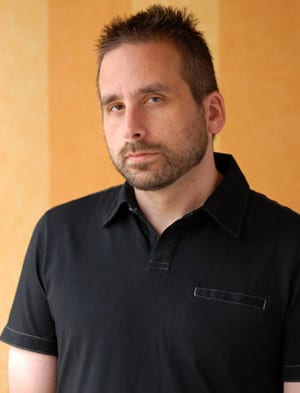 A lot of people are starting to ask when we’re going to see new consoles from Sony and Microsoft, but not Ken Levine. The creator of Bioshock says that he’s “not aching for new consoles” and that the current ones still have “a lot of juice.”

“It’s clear there’s still a fair bit of juice left in these machines,” he said. “You look at Arkham City, Uncharted and Gears of War and you’re starting to see that these games don’t look old to me. They look very current. I was playing Batman the other day and he’s flying over this huge city, the snow is landing on the wings of his cape and you can see it hitting and melting… they still retain the power to visually amaze me.”

Levine is currently working on the hotly anticipated Bioshock Infinite which is set to release next year.

“From a gameplay standpoint absolutely there’s a tonne of juice left [in current consoles]. There are lots of things to explore. That doesn’t mean it’s not challenging to build on what you’ve done – obviously Infinite is a very large step up in terms of technology from BioShock 1.”

Check out the entire interview here.