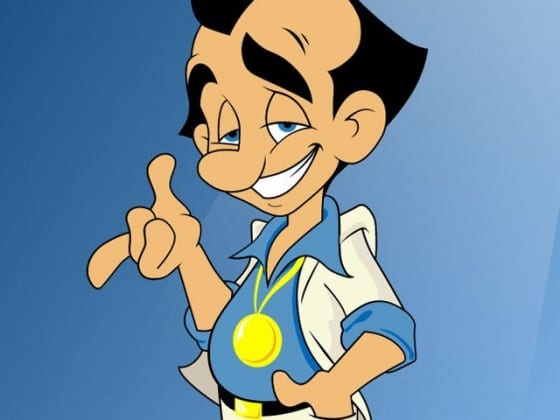 Replay Games is bringing back everyone’s favorite sleezeball. The Texas developer has announced that they’ll be giving Leisure Suit Larry in the Land of the Lounge Lizards an HD remake for its 25th anniversary next year. This will be the game’s second HD re-release.

EGM reports that Replay has partnered with series creator Al Lowe for the re-release, something the previous one lacked.

“I’m overjoyed to see Larry released from his digital dungeon after all this time, and be placed in the hands of someone who understands him and wants to see him, brought back to the forefront by people who love him and understand him,” Lowe told EGM.

If successful, the studio plans to give the other Larry games similar treatment, as well as creating new games set in modern day.