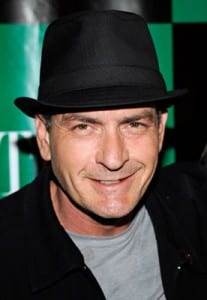 A chapter in the puzzling tale of “Two and a Half Men” its talented yet troubled former star has been closed.

Warner Bros. confirmed that the two parties “have resolved their dispute” to “mutual satisfaction.”

“The pending lawsuit and arbitration will be dismissed as to all parties. The parties have agreed to maintain confidentiality over the terms of the settlement,” Warner said in a statement.

Details of the settlement were not released, but the Los Angeles Times reported that Warner would settle the suit for $25 million.