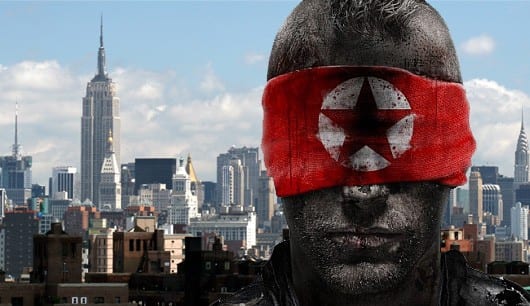 Crytek, the development team behind Crysis and Far Cry have announced that they will be teaming with THQ for the next installment of the Far Cry series.

“We see Homefront as a really strong universe that has a lot of potential and that has been expertly created and marketed by THQ,” said Cevat Yerli, Founder, CEO and President of Crytek. “We believe that bringing our level of quality, creativity and production values to the next Homefront title creates an opportunity for both THQ and Crytek to deliver a truly blockbuster game. It’s really important to us that THQ has the faith in giving us a lot of creative freedom over one of its most important properties to allow us to bring the Homefront world to life in a new and innovative way.”

The original Crytek launched earlier this year and was developed by  Kaos Studios, which was shut down shortly after the game’s release. The as of yet unnamed sequel is due out within the next two years.