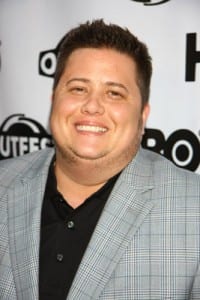 Chaz Bono was the biggest name of all when ABC announced the new cast for “Dancing with the Stars.”

The child of Cher and Sonny Bono, Chaz, 42, famously underwent a sex change in 2008. Chaz is a female-to-male transsexual, born Chastity Sun Bono. He will compete with one of the female dancers on “DWTS”