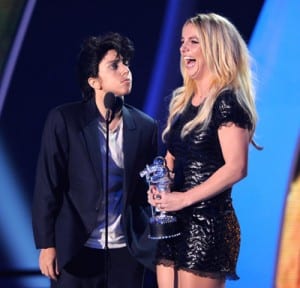 Not only was it the highest watched VMAs, but also the most viewed single telecast in MTV’s history.

The viewership jumped 9 percent from last year and became the most-watched non-sports cable telecast of the year.

It was a big night for the stars, as well.  Beyonce announced her pregnancy, Lil Wayne dropped his newest album and Jo Calderone (Lady Gaga’s alter ego) made his first public appearance.