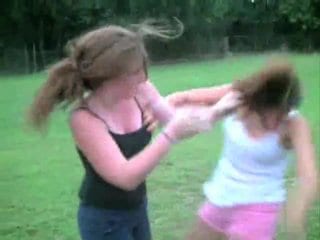 For the better part of the last year, EA and Activision have been trading barbs, quips and insults  regarding the real life war between Call of Duty: Modern Warfare 3 and Battlefield 3, which release less than two weeks apart later this year. EA has already said they want the long running Call of Duty franchise to “rot,” but now they’re calling for something a bit more severe, the franchise’s death, an inevitable event according to one EA employee.

In response to Activision’s Publishing Executive Eric Hirshberg calling for an end to the mudslinging between the two companies, EA’s Jeff Brown had a clear message for the competion — “Welcome to the big leagues Eric.”

“You’ve got every reason to be nervous. Last year Activision had a 90 [percent] share in the shooter category. This year, Battlefield 3 is going to take you down to 60 or 70. At that rate, you’ll be out of the category in 2-3 years,” he continued. “If you don’t believe me, go to the store and try to buy a copy of Guitar Hero or Tony Hawk.”