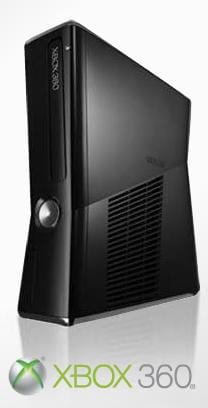 Microsoft has pledged their long term devotion to the Xbox 360, citing that the system will have a lifespan of at least ten years; but that doesn’t mean that it will always be the company’s only console on the market. European Xbox head Chris Lewis spoke recently about the console and the timing of its successor.

“We think we’re a little over halfway with the life cycle of the console, but that’s not to say there won’t be an overlap,” he told gaming site Metro. Lewis was quick to point out that he would not be confirming any details at this time. “”I’m not going to announce specifically or talk about timing,” he added. “But you could imagine there could be overlap, it depends. We’re not being specific about the next generation at this stage. We’re very fixated on what we’re doing right now and the success we’re enjoying.”

The Xbox 360 launched in November of 2005, making Lewis’ statement about being halfway through the lifespan  correct. It’s highly rumored that the next Xbox console will be unveiled at next year’s E3 in Los Angeles.