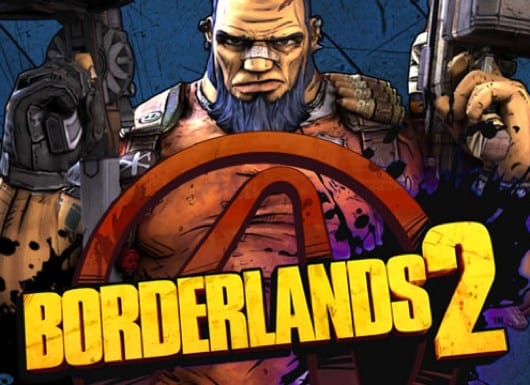 Duh. With the success of the original Borderlands — of course a sequel is coming. It’s just good to get the nod from Gearbox themselves.

The recently announced shooter sequel, which is expected to hit sometime after March of next year, will  bring players to the unexplored regions of planet Pandora, and introduce “all-new characters, skills, environments, enemies, weapons and equipment.

Want to see the game in action? Borderlands 2 will be officially unveiled at this year’s GamesCom on the 17-21 of this month and PAX Prime on August 26-28/