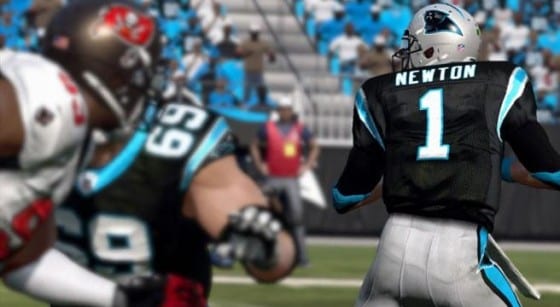 EA Sports announced today that it will offer a premium subscription service, dubbed EA Sports Season Pass for all of the publisher’s major sports franchises. The Season Pass program will kick off this year with Madden for $25 as well as NHL and FIFA later this year, with Tiger Woods PGA Tour and NCAA Football next year.

The biggest draw of the pass is the ability to download a full  digital version of the latest EA Sports titles a full three days before they release to the public. Here’s the catch though, after those three days, the digital copy becomes void, and you’ll still have to head to the store and pick up a full retail version of the title (though save versions from the digital version will work with the physical versions).

The Season Pass also gives those who buy it a 20% discount on DLC for EA Sports titles, but the discount is very selective over what it covers.  First, it doesn’t cover DLC for previously released games; meaning that if you buy it for Madden, you won’t be able to use it on NCAA Football 2012, which was just released a month ago. Also, the pass is sold on a per console basis, so you won’t be able to use it on multiple systems to cover multiple games. The discount also doesn’t work with the Online Pass service, which is required for gamers to play online, but free with new copies of its games.

So, will you be buying the pass from EA?