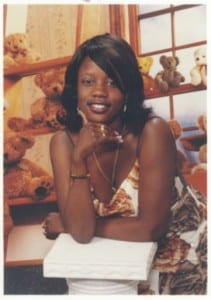 A Dorchester man was charged with the 2004 murder of Julaine Jules on Friday by a Suffolk County Grand Jury.

Shabazz Augustine, 32, was charged with first-degree murder for the asphyxiation death of Jules, 26, of Malden.

Jules’ body surfaced in the Charles River, wrapped in plastic bags, on September 19, 2004. The victim left her work place on August 14 and was not seen again.

Officials with the Middlesex and Suffolk District Attorney offices, State Police, and local police launched a long-term investigation and eventually produced a warrant for Augustine’s arrest in late June.

Authorities say that Augustine had “a significant romantic interest” in the victim. It is believed that she was murdered after Augustine learned that Jules had spent the weekend with another man.

The suspect is expected to be arraigned on August 29 in Suffolk Superior Court.