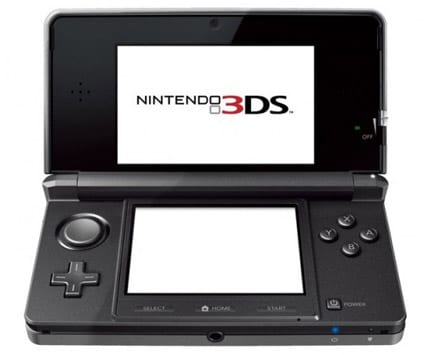 Nintendo announced today that it would be slashing the price of its struggling 3DS handheld from $250 to $170. The price drop, which comes just six months after the system’s release will take effect in the United States on August 12.

“For anyone who was on the fence about buying a Nintendo 3DS, this is a huge motivation to buy now,” said Nintendo of America President Reggie Fils-Aime. “We are giving shoppers every incentive to pick up a Nintendo 3DS, from an amazing new price to a rapid-fire succession of great games.”

The move comes on the heels of Nintendo’s announcement that it has posted a huge financial loss in the fiscal first quarter of this year. According to the report, sales are down over 50% from last year at the house that Mario built.

There is some good news though, early adopters of the 3DS system will be rewarded with free virtual console games. If you register for and connect to the eShop at least once before the price drop, you’ll receive the following games free:

The NES games will become paid downloads for new adopters, while the GBA games are not currently scheduled to be available for purchase.