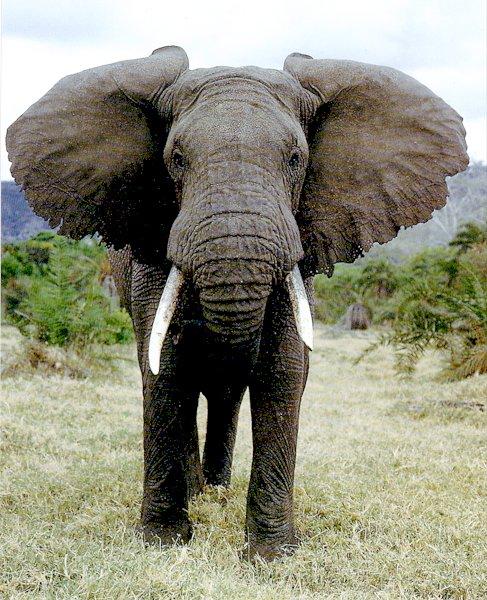 Why an elephant? Because.

The latest rumors come after the domain microsoft-sony.com was registered and traced back to Microsoft. It could be something, or it could be nothing as domain names are known to be wacky for ass covering reasons.  But hey, who knows.

Making the rumor even more interesting is the rumor that Kotaku reported that the two companies were in active discussion regarding their new consoles — to be released in 2014.

What does it mean? Probably nothing. But he stranger things have happened. Did you ever think Mario and Sonic would be in a game together?