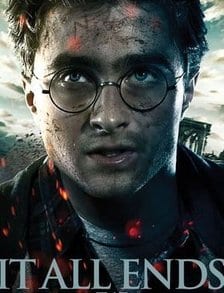 With part two of “Harry Potter and the Deathly Hallows” opening in theaters nationwide on July 15, online searches of the brand have increased on Yahoo! by 256%.

Fans are searching for the other “Harry Potter” films as well as “Harry Potter” costumes. Popular character searches have increased 812% and Hogwarts searches are up 536% over the last 30 days.

People have also been searching the “Harry Potter” actors, which have surpassed searches for the actors of the “Twilight” films.

But what fans really want are answers. The most popular “Harry Potter” questions being searched are as follows: