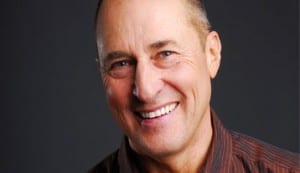 Radio show host, Matt Siegel, of “Matty in the Morning” signed a five-year extension to his contract effective immediately, according to the Kiss 108 FM owner Clear Channel Radio.

Siegel has been with Kiss 108 FM for 30 years, which is a rarity in the radio industry.

The Boston Globe noted Siegel’s career in 2009, celebrating his longevity. Siegel will now continue his streak through at least 2016.

In June, Arbitron ratings said the station had a 10.3 percent share of the market, which beat out all other stations in Boston, mainly due to Siegel’s show.

The morning show consists of casual conversation and Top 40 hits.