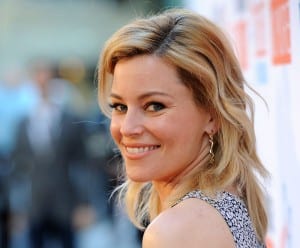 Berkshire County daughter Elizabeth Banks is set to star in “What To Expect When You’re Expecting,” a film adaptation of the popular book.

Banks (“The 40 Year Old Virgin,” “W”) has been cast alongside Cameron Diaz, Jennifer Lopez, Brooklyn Decker and Anna Kendrick in the film, which is expected to begin shooting mid-Summer and will be in theaters everywhere on May 11, 2012.

Banks’ character is baby-crazy- the author of a children’s book about breast feeding and owner of The Breast Choice boutique, she is militant in her beliefs about what makes a good mother until she gets pregnant for the first time.

The film will be directed by Kirk Jones (“Waking Ned Devine”). The book, written by Heidi Murkoff, has been on the New York Times bestseller list for 10 years, with more than 16 million copies in print.