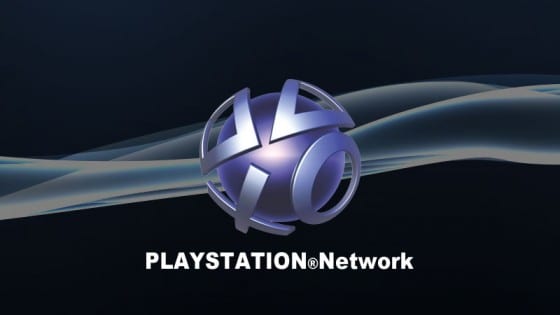 The PlayStation Network has been back up for over a month now, but that hasn’t done much to ease people’s fears about their personal data getting stolen in another crippling attack — so much so that sales of prepaid cards for the service are reportedly up.

Well, at least that’s what Capcom Europe head David Reeves says . “We have seen on PSN, and probably Sony are in a better place to tell you this, that there is a resurgence in people buying the generic PSN cards in retail stores rather than putting up their credit card details,” said Reeves.”People are playing it a bit safe at the moment because the hackers will be back [laughs], that’s my personal opinion. I mean … they will right?”

So have you stopped using your credit card on PSN?