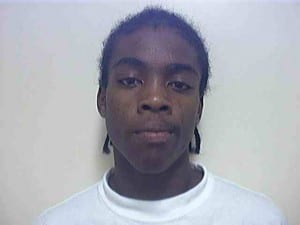 A teen was murdered in Springfield in what police believe to be a gang-related incident.

Tyrel Wheeler, 16, of Springfield fell from a moving vehicle at the intersection of Meredith and Washington Streets after being shot several times at a different location.

The vehicle continued down the street with no driver, and Wheeler tried to chase the car down the street, according to witnesses. He was unable to get in the car and collapsed.

When police arrived at the scene, they found a large amount of blood in the victim’s car.

This death brings the murder count in Springfield to 11 for this year.