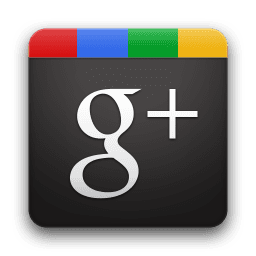 Google has never been accused of sitting idly by, what with it still being the number 1 search engine across the world, and constantly trying to branch out into other fields that are already dominated by other juggernauts like Skype and Facebook.

On Google’s blog, they have just announced a new social media function called Google+ which is trying to incorporate your online world and real world experience into one.

Google+ is actually several different social media ideas to get you involved with the people in your network, both on and off line.

As you can see Google+ is not only stepping into the social media landscape, it is trying to carve out its own niche as well. It is combining several popular medias such as Facebook, Foursquare, Twitter and Skype. Why use all four when you can have it all in one place?

Want to get in on the action? Right now it is currently available in the Android Market and will be available at some point in the future on other platforms.