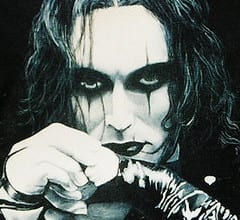 “The Crow,” the 1994 cult-classic film based on the comic by James O’Barr, will be rewritten by Alex Tse, writer of “Watchmen.” The reinvention of the film was announced on June 22 by Relativity Media’s President of Worldwide Production, Tucker Tooley, and Edward R. Pressman, original producer of “The Crow.’’

Juan Carlos Fresnadillo (“28 Weeks Later”) will direct the new film, which will feature the main character Eric Draven returning to get revenge for his wife’s murder; Bradley Cooper (“Limitless”) will play the role of Draven.