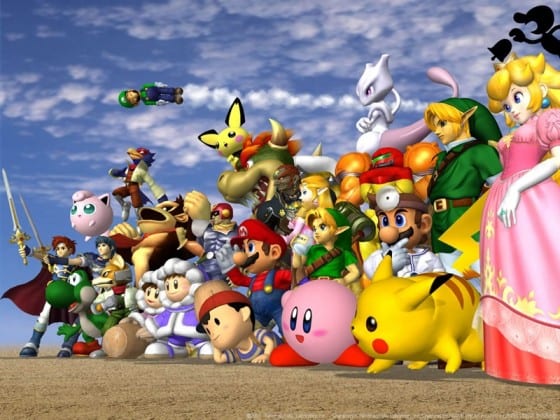 Remember at this year’s E3 when everyone went crazy for the announcement that we were getting Super Smash Bros  on the 3DS and Wii U. What they didn’t tell you was that you’re going to have to wait for them a while. A long while.

In his weekly Famitsu column, series creative director Masahiro Sakurai commented that both games were “several years away from completion.” Adding that the two projects being on his plate “makes him cringe,” Sakurai commented on the wait that will no doubt be the death of some of the Nintendo faithful,”I’m not sure it’s the smartest thing to make gamers wait for several years, but the early announcement was made chiefly in order to attract new team members.”

That doesn’t mean that Sakurai and his team are bidding their time, as most of their resources are going towards another highly anticipated title; Kid Icarus: Uprising. “We’ve got no plans whatsoever — we’ve got two new games out there in the open when there’s no extra time to work with them at all.”

Sakurai also commented that a 3DS version of the game was always planned, but after seeing the Wii U, his studio, Project Sora began to look at creating the new version. “If we went solely for the Wii U, the HD graphics would really bump up the visual effects, but then we’d be stuck in another arms race. If we made this game another extension over the previous one, we’d have to cut out the new things we could possibly do on the 3DS hardware and compete with ourselves again over the size of the character roster and the amount of gameplay we can put in it.”