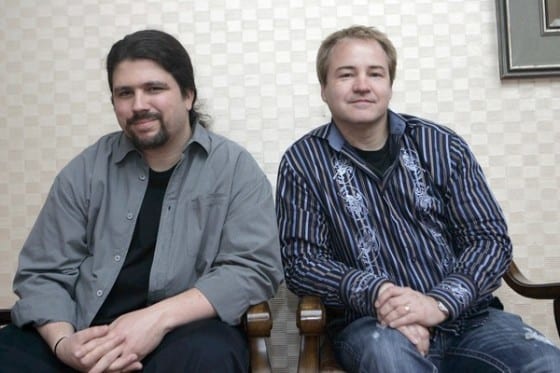 According to the Hollywood Reporter, a Los Angeles Superior Court Judge has ruled that the lawsuit filed by former Infinity Ward heads Jason West and Vince Zampella against Activision can be taken to court.

The lawsuit, infamously filed after the two developers, most famous for their work on Call of Duty: Modern Warfare and Modern Warfare 2 (among other titles) were fired from Acitivison alleges that the move cut them off from over $125 million in royalties.

Activision has fired back, stating that the pair were fired due to shady behind the scenes practices that painted the company in a bad light.

Stick with Blast for more as it develops.