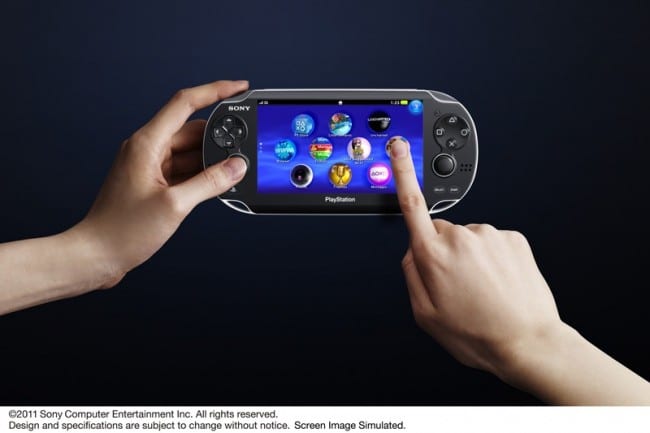 Confirming what we reported last week, Sony announced that their new handheld, previously known as The Next Generation Portable will now be known as Vita, and it will be available this Holiday.

Even more interesting, there will be two different SKUs for the upcoming system, a WiFi only model for $249.99 and a 3G model that works with AT&T for $299.99.

Blast will be going hands on with the new handheld and all of the major titles during this week’s E3.