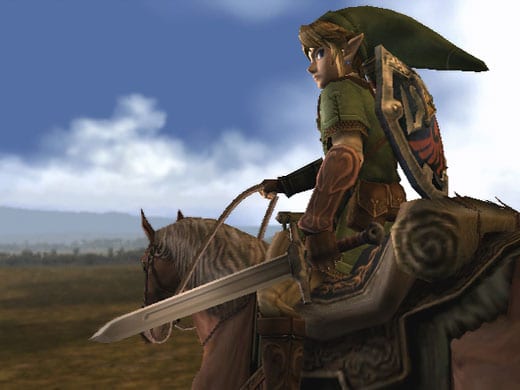 We’re probably going to see more of the Legend of Zelda: Skyward Sword at this year’s E3, but could we see another second title staring Nintendo’s elf hero also?

The rumor comes courtesy of P-Nintendo, which claims that series producer Eiji Aonuma made the announcement on Japanese TV earlier this week.

What could the game be? It’s rumored that it will be developed to celebrate the series 25 anniversary, but it’s not known whether the title will be a collection of past titles similar to the Mario 25th anniversary package released last year.

Blast will be live blogging the entire Nintendo conference, as well as everything else E3 related. Be sure to check back for all the latest news.