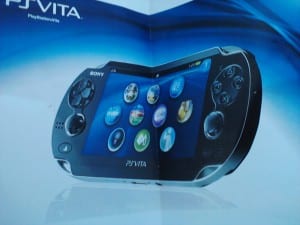 One of the big rumors going into next month’s E3 in Los Angeles is that we’re finally going to get a real name for Sony’s Next Generation Portable, or PSP2 as it’s been dubbed. If rumors are to be believed, we won’t have to wait that long as reports say the handheld will be renamed the Vita, which means life in Italian.

The rumors were first reported by website Games Pundit, which cite the always shady unnamed source with the leak. Then, the folks over at Mega Rock Blog posted pictures with the name stamped on the system.

You didn’t think they’d go with the PSP2 did you?