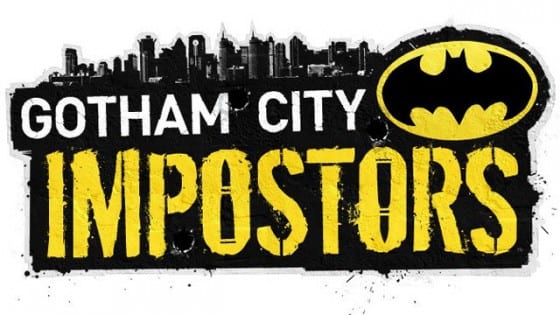 What’s better than one Batman? Try a bunch of different Bat-men. Such is the hope of Monolith Productions, who unveiled Gotham City Impostors, a new multiplayer game featuring the caped crusader set to hit PC, PSN and Xbox Live.

Players take the side of either the Batz, modeled after Gotham’s Dark Knight, or the Jokerz — guess who they’re modeled after. Since the game is multiplayer only, there’s no huge Arkham Asylum story, but there is a bit of one tying everything together; it turns out a group of concerned citizens have put on a Batman cowl because they’re sick of the Joker and his minnions.

The game is described as being somewhat like Team Fortress 2, with quick matches and easy to pick up and play controls.

No date or price has been announced for the game as of yet, but expect to see more at E3 in June.