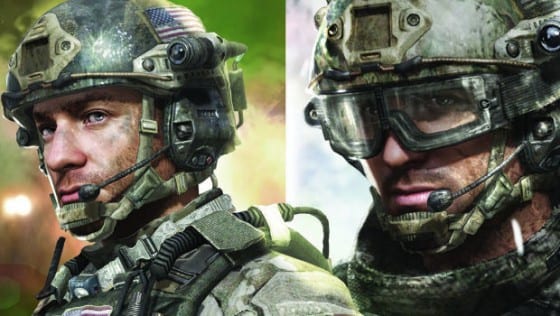 Last week we brought you what could be the box art for Modern Warfare 3, and today, thanks to Kotaku, we now have what looks to be even further info on the world’s most anticipated game. Here’s the rundown.

Again, take all of this with a grain of salt until something is officially unveiled, which will likely happen at this year’s E3.

UPDATE: Activision has released a teaser trailer for the game, featuring the logo we reported on earlier. Check it out below: