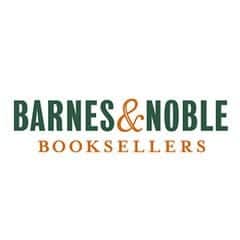 Just when you didn’t think Barnes and Noble had outdone itself with their current e-reader, the Nook color, the company announced that it will unveil a new e-book reader this month according to MarketWatch. The company filed federal paperwork indicating their intentions and this news has people buzzing over this new device.

This announcement comes a little over a week after they announced the bookseller’s newest update for the Nook e-book color which will give current owners of the device an updated version of Google’s Android operating system. Since the Nook has a touch screen, this will give the user more options in the use of the device.

What this means is that instead of having an Android tablet or even an iPad, the user will have access to all the Android type apps, making this e-reader something quite different, especially as the price ($249) is much cheaper than a traditional tablet.

What do you think of a new e-reader device? Let us know in the comments below.