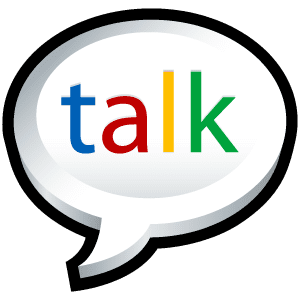 Google has announced that it will begin to start rolling out the new Google Talk video chat on Android devices.

If you have an Android phone or device you will be able to video or voice chat with anyone who has compatible devices such as an Android tablet or using Gmail with Google Talk on their computer. This will work over and 3G or 4G data network or over Wi-Fi.

The way this will work is in your Google Talk friends list, a video or voice chat button will appear next your contacts and all you have to do is touch the button and you will be able to connect with them.

If say you needed to check something while you were chatting, the video pauses automatically so that way you can go back to the phone’s home screen or even another app.

The feature will be added to the Nexus S devices in the next few weeks and will be eventually be added to other Android 2.3+ devices.