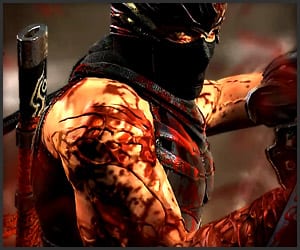 According to the latest issue of PlayStation: The Official Magazine, Ninja Gaiden Project lead Yosuke Hayashi confirmed that the long awaited third installment will feature some sort of multiplayer element. Hayashi noted that the mode will be “complex” but didn’t offer any specifics.

Hayashi also noted that the game will feature it’s trademark difficulty, but still be more accessible for players new to the series. “”We know that many fans feel good about the difficulty level, but we are taking a slightly different approach,” Hayashi said. “It’s not that the game is going to be easier — nothing like that. It’s just that we are trying to make a whole game, a more exciting game that can be enjoyed by anyone, but at the same time, hardcore gamers will be able to feel and appreciate what the series is about.”

In the interview, Hayashi also confirmed that the game will ship at the same time for the PS3 and Xbox 360, unlike previous installments.