NEW YORK — Linda Perry’s Deep Dark Robot played all the tunes from their debut album, 8 Songs About a Girl, on Friday at Webster Hall

They suddenly stopped playing “Speck” after playing 10 seconds because Linda Perry “wasn’t feeling it tonight” and she said “I do play only what I feel!” 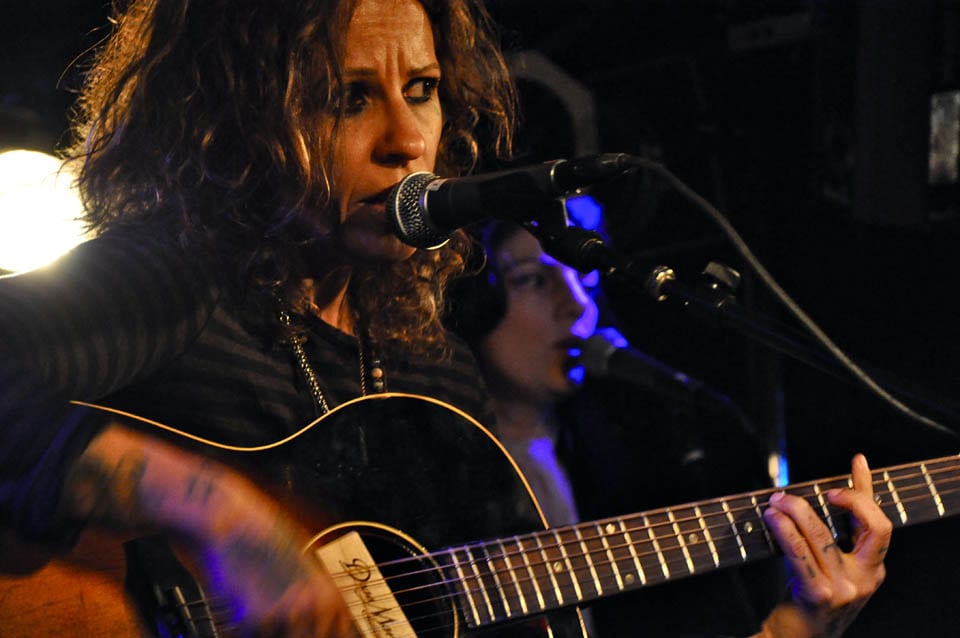 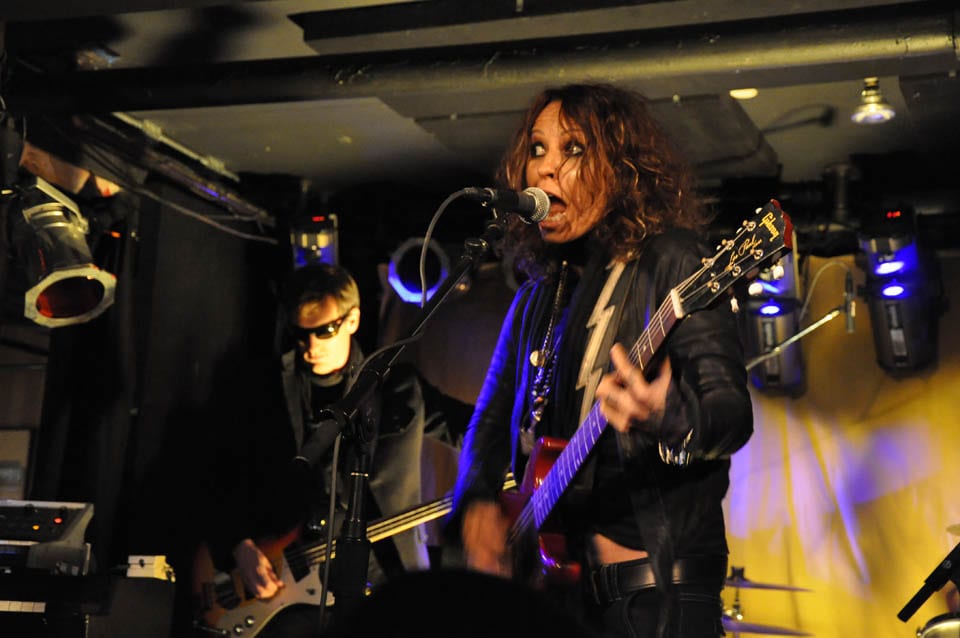 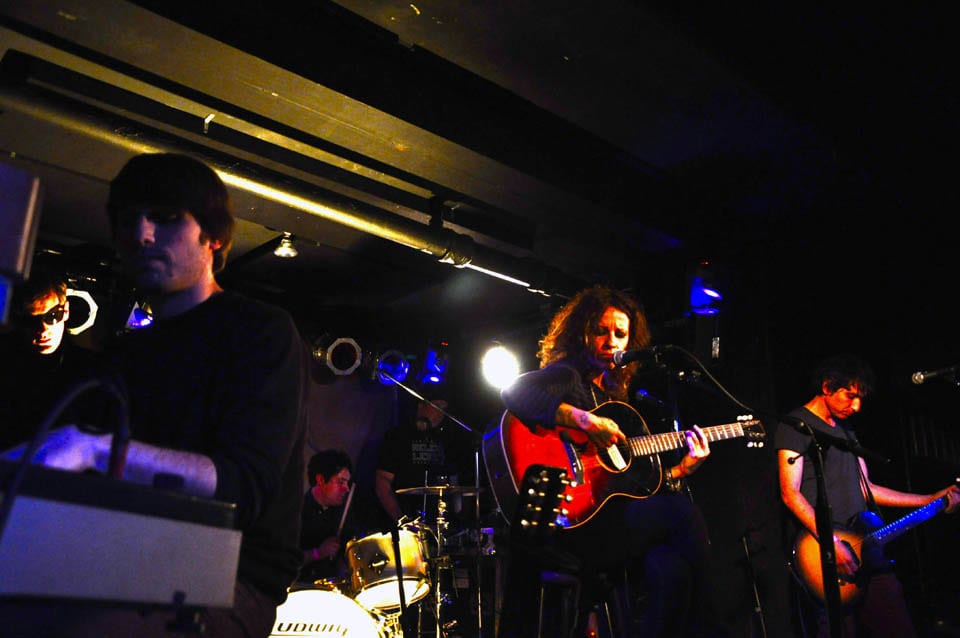 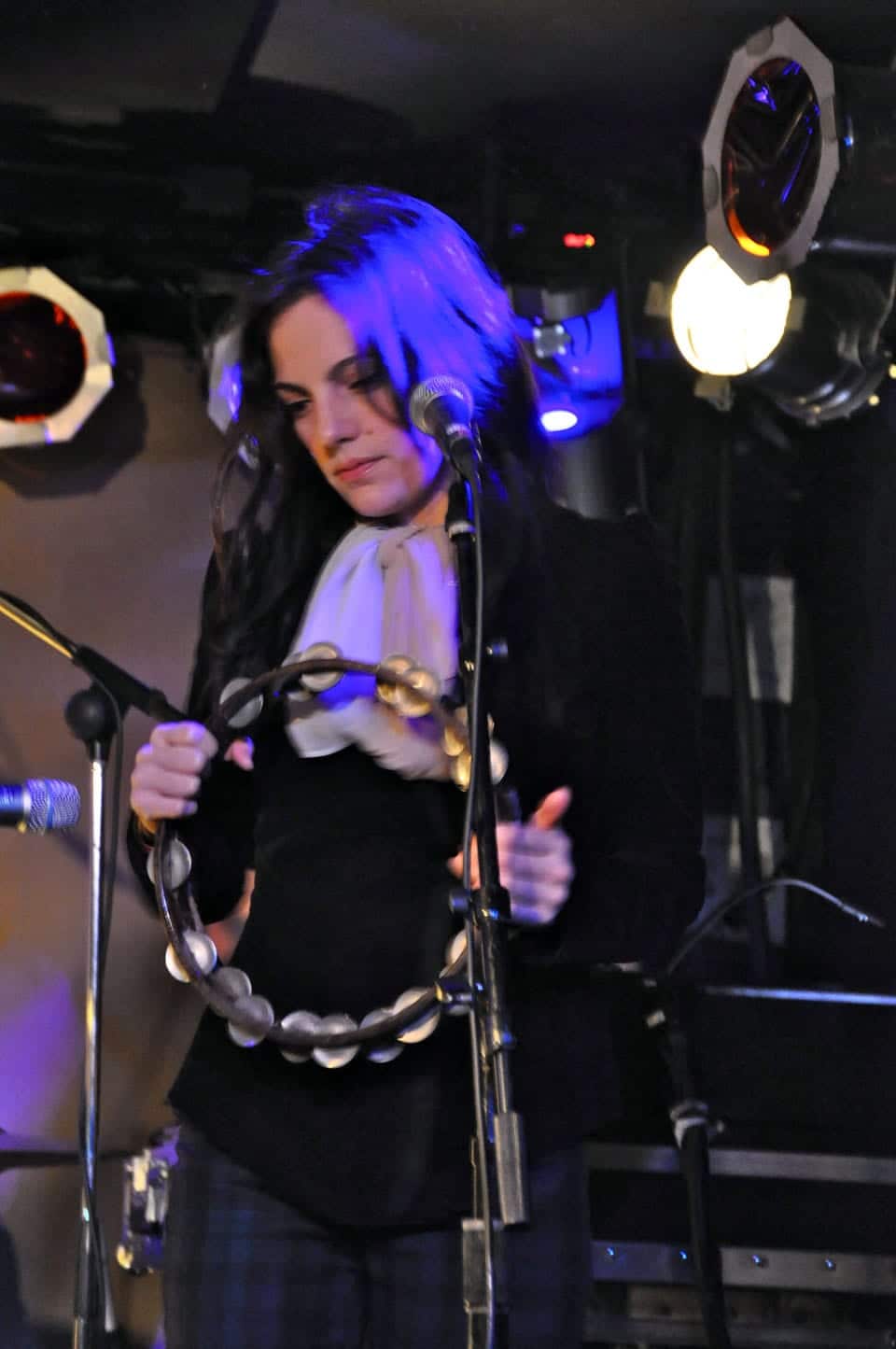 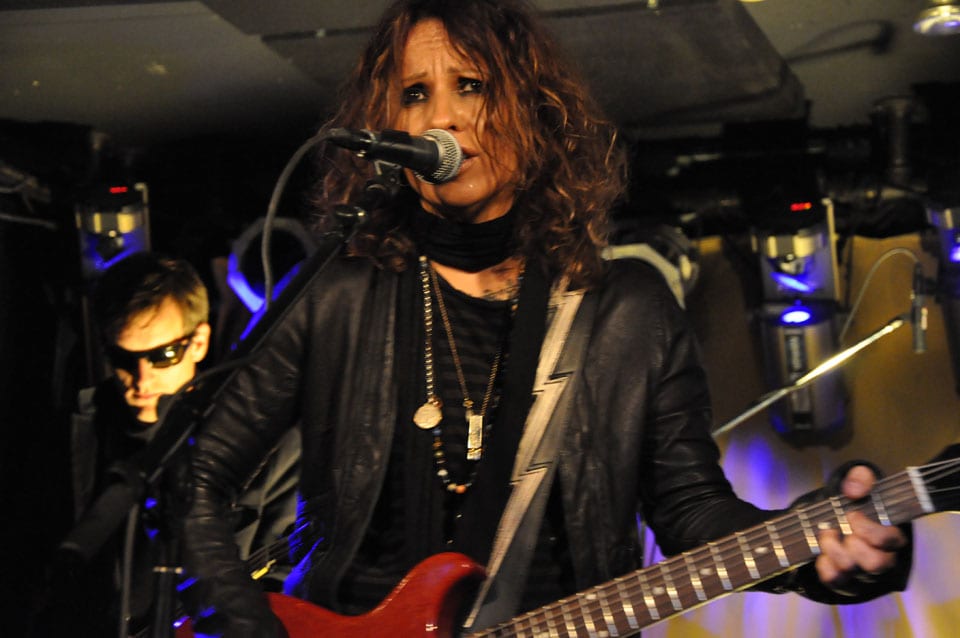 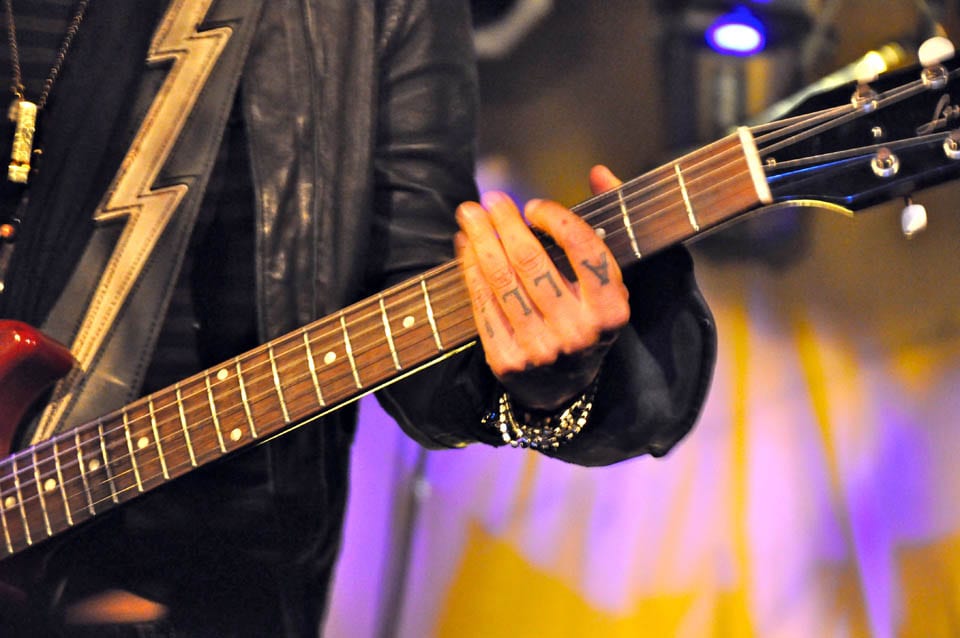 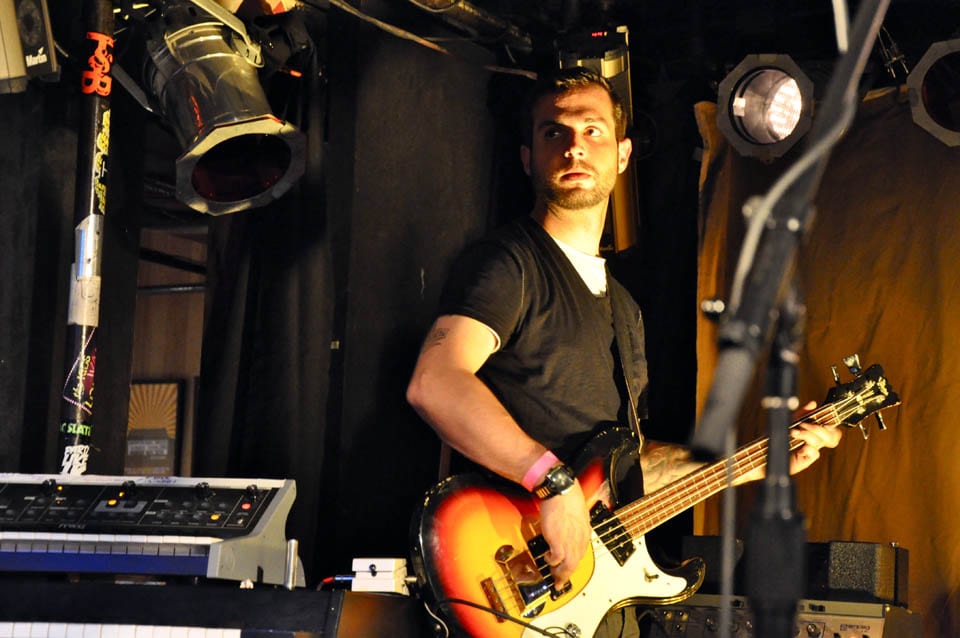 They also played “Somebody Love Me Now!” It is a bonus track, which only people who digitally download the album can get.

Eiko Watanabe of the Blast Staff contributed to this report.