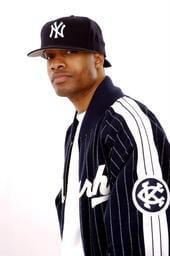 NEW YORK — Urban music and television personality DJ Megatron was shot and killed while going to a store near his home on Staten Island early Sunday morning.

Born Corey McGriff, the 32-year-old was found by police, dead with a single gunshot wound to the chest around 2 a.m. No arrests have been made.

DJ Megatron occasionally hosted a BET segment and had a career at urban music radio stations from Philadelphia to Boston, according to the Associated Press. He hosted the TV show “What’s Good.”

“He will truly be missed,” BET said in a statement.