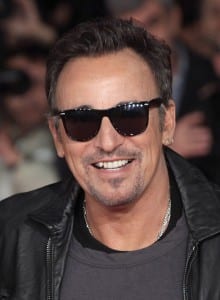 Will the Dropkick Murphys bring out The Boss tonight at House of Blues?

Several media outlets, including the Boston Herald, are shouting that Bruce Springsteen will appear on stage with the Irish rockers at House of Blues Boston.

Lansdowne Street is expected to be insane. The show has been sold out for weeks and even the HoB guest list is packed.

The Murphys met Springsteen five years ago, when he made another surprise appearance in a New York show. He appears on the band’s latest album.