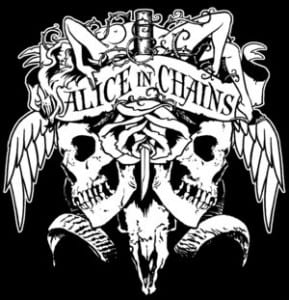 Mike Starr, the original bassist for rock band Alice in Chains, was found dead Tuesday at his home in Salt Lake City. He was 44.

The cause of the rocker’s death was not yet known.

Starr had been treated by Dr. Drew Pinsky for heroin addiction on the third season of the VH1’s “Celebrity Rehab.” However, last month, Starr was arrested and jailed for alleged drug possession in Salt Lake City. Police said he was in possession of six Xanax pills and six painkillers called Opana.

According to the Salt Lake Tribune, one of the two arresting officers commented that Starr identified himself by telling them, “Hey officer, have you heard of Alice In Chains? I used to be the bass guitarist for them. We are down here in Utah . . . putting together a new band.”