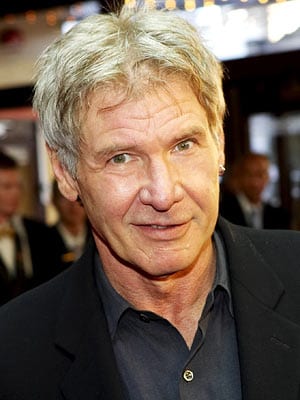 He’s Han Solo. He’s Indiana Jones. Now, he’s a game developer. Oh Harrison Ford, is there anything you can’t do?

Ford, has teamed up with developer Talkie and Conversation International to create city building sim Ecotopia. So what’s so different about Ecotopia from other city building games currently on Facebook? The focus is not only on building the player’s created city, but doing so in a green way. In fact, the game’s developers say that players will be rewarded with in game incentives for real world green acts (once they’re verified).

“As we work to address the most fundamental issues facing humanity,” says Ford, “I think Ecotopia will help get people involved in a way that is fun, educational, and meaningful.”