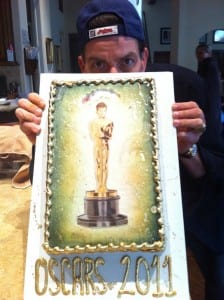 Charlie Sheen sure surprises us in some way everyday.

He needed only 25 hours and 17 minutes to get 1 million followers. It’s pretty shocking. Guinness said in a statement, “Guinness World Records is excited to continue expanding the number of social media records it holds and looks forward to new records emerging from the rapidly evolving world of social media.”

Sheen has been tweeting a lot since he joined and he tweeted today, “I’ve been informed me that #Plan Better is rated a major success! thank u all! like my dear friend Gnarls Gnarlington says, #WINNING! not sure what all the legal noise is about… just verbally reached a deal with B. no court mon. yay…. ..yet the opposition felt it necessary to still harass me with old gibberish…. odd? perhaps. transparent? you betcha’! #WINNING! #teamsheen”