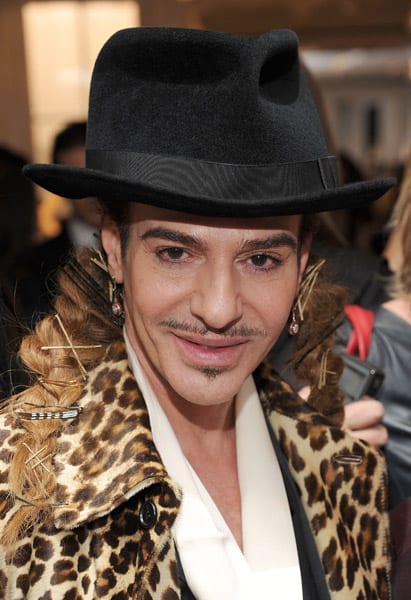 John Galliano has been the creative director for Christian Dior since 1996 — until today. March 1 marks the end of his career as the mind behind Dior, which fired the 50-year-old designer after his Feb. 24 arrest in Paris and after a video of the designer allegedly making anti-Semitic remarks surfaced on the Internet.

Sidney Toledano, Christian Dior Couture’s chairman and CEO, said in a statement, “We unequivocally condemn the statements made by John Galliano which are in total contradiction to the longstanding core values of Christian Dior.” In an earlier statement, Toledano said that Dior has a “zero-tolerance policy regarding anti-Semitism and racism.”

This leaves the fashion world wondering, “Who will be able to fill his shoes?”