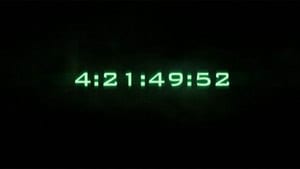 UPDATE: Activision tells Kotaku that its a hoax and they have nothing to do with the site. Truth or viral marketing?

The latest, which sprung up today over at findmakarov.com is counting down to next week Wednesday at about 10am, which just so happens to be right smack dab in the middle of this year’s Game Developer’s. Conference in San Francisco. Just what is the site teasing? Its obviously something Call of Duty, but the smart money is on the official reveal of the heavily rumored and inevitable Modern Warfare 3.

The saga of Call of Duty, and the Modern Warfare series in particular has been well documented over the last year, following a developer Infinity Ward’s messy divorce from publisher Activision.

Stick with Blast for all of the up to the minute news on Modern Warfare 3.