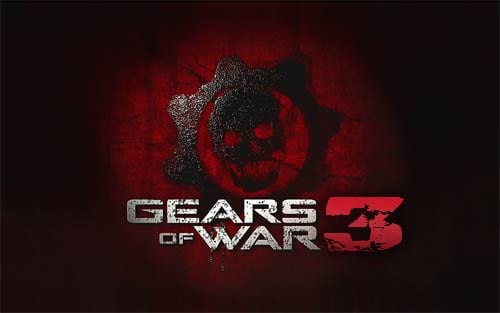 Just one day after Epic Games saw release of Bulletstorm (which, the review is coming soon kids), they’ve announced that the next chapter in their blockbuster Gears of War series will be hitting store shelves on September 20. It’ll hit two days later in Japan.

The third an final chapter in the Xbox 360 exclusive saga finds series protagonist Marcus Fenix and Delta squad fighting not only the Locust, but a new threat — the burrowing, mutating lambent.

Gears 3 was originally suppose to be released this Spring, but was since pushed back to a Holiday release date. Series creator and producer Cliff Bleszinski assured fans that a beta woul be launched in the Spring of this year to compensate, and will be “just as much a bug-finding mission as it is a marketing exercise.”

The date, as reported by ABC News is a peculiar one for the series. Both of the previous titles have launched in November, leaving some to speculate that the supposed Halo HD remake will take the coveted spot for Microsoft. Interestingly enough, rumors point to the remake being released on the 10-year anniversary of the original Halo’s release, which would be November 15. Speculate away.