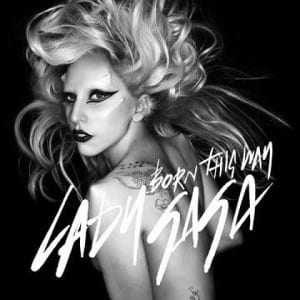 Lady Gaga released the first single from her much-anticipated upcoming album, “Born This Way” today. When getting to listen to the tune, people have been saying that the track sounds like Madonna’s 1989 hit song, “Express Yourself.”

It is not hard to remember that Gaga’s “Alejandro” from her latest album “The Fame Monster” somewhat sounded like Ace of Base’s “Don’t Turn Around.”

She also indicated that she has been compared to Madonna by saying, “I could go on and on about all of the people I have been compared to. From Madonna to Grace Jones to Debbie Harry to Elton John to Marilyn Manson to Yoko Ono — but at a certain point you have to realize that what they are saying is that I am cut from the cloth of performer, that I am like all of those people in spirit.”

What do you think of “Born This Way”?