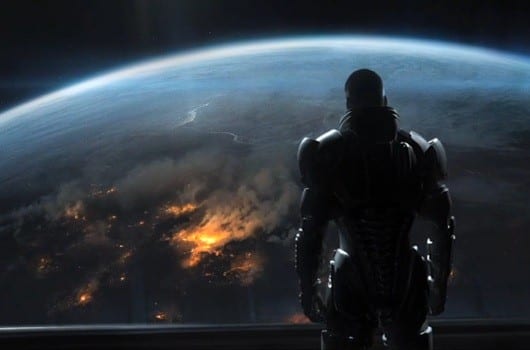 In a recent interview with music publication The Quietus, famed composer Clint Mansell revealed that he’s currently working on the soundtrack for the highly anticipated Mass Effect 3.

Mansell, who is most known for working with director Darren Aronofsky on films like The Wrestler and Black Swan describes his role as a DJ, hoping his music will aide the player. “You’ve got the holding pattern, then the big explosion where you need the score to kick in,” he says. “Then you need to take it off on a tangent. You’ve got all these different elements that change depending on what the player does. You have to figure out an overall symphony, but be able to break it down into component parts. You can bring the pain when required.”