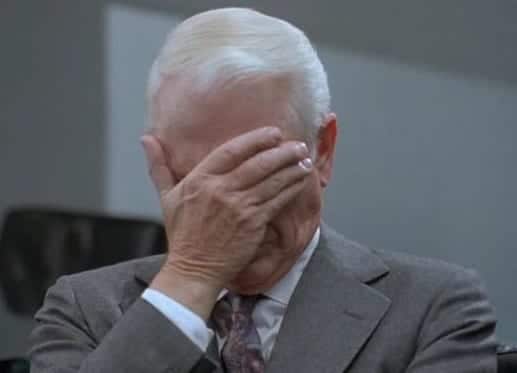 Earlier today we reported a story that Germany was requiring that EA take out a ton of content before it went on sale in the country. Now it looks like Fox News is jumping on the bandwagon; saying that the rise in rape statistics can be attributed in part to violent scenes from Bulletstorm and other games.

Yep. You read that right.

In an article creatively titled “Is Bulletstorm the worst game in the world?” the news outlet turns to psychologists and doctors who claim the the game’s skillshots send wrong messages to kids. The raping kind of messages.

“Violent video games like Bulletstorm have the potential to send the message that violence and insults with sexual innuendos are the way to handle disputes and problems,”  said Dr. Jerry Weichman, a clinical psychologist at the Hoag Neurosciences Institute in Southern California.  They then go on to claim that games like Bulletstorm are one of the major reasons rapes have gone up.

“As you know, Bulletstorm is a work of entertainment fiction that takes place in the 26th century on the abandoned fictitious paradise planet Stygia, where our heroes fight mutants, monsters, flesh-eating plants and gigantic dinosaurs,” said the company. “Epic, People Can Fly and EA are avid supporters of the ESA and believe in the Entertainment Software Ratings Board (ESRB) rating system. We believe in and abide by the policies put in place by the ESRB.

Bulletstorm is rated M for Mature for blood and gore, intense violence, partial nudity, sexual themes, strong language and use of alcohol. The game and its marketing adhere to all guidelines set forth by the ESRB; both are designed for people 17+. Never is the game marketed to children.

Epic, People Can Fly and EA support the right of artists to create works of entertainment fiction for consumers of all ages, including adults who enjoy action adventures like Bulletstorm. Much like Tarantino’sKill Bill or Rodriguez’s Sin City, this game is an expression of creative entertainment for adults.”