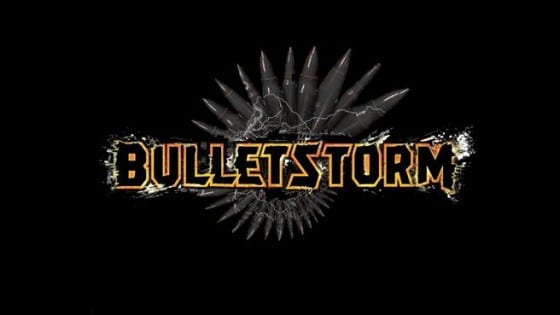 In order for EA, Epic Games and People Can Fly’s upcoming violent shooter Bullestorm to receive a USK18+ rating (which allows the game to be sold, but not to minors) in Germany, much of the game’s signature content had to be cut. So just what will be missing from the German version? Try blood, dismemberment, rag doll effects and anything that splatters. Ouch.

Germany has a track record for censoring games in recent years, requiring everything from left 4 Dead, to Army of Two get seriously toned down to see release in the country.

Bulletstorm releases later this month in the United States, and Blast will have your full, violent, ragdoll and splatter filled review.